Have you heard that toxic gases can cause SIDS or crib death?

Toxic gases are generated from chemicals in crib mattresses. Basically, the theory is if a baby breathes or absorbs a lethal dose of the gases, the central nervous system shuts down, stopping breathing and then heart function. These gases can fatally poison a baby, without waking the sleeping baby.

This article explains more: Has the Cause of Crib Death – SIDS been Found?

Has this been proven? No, it has not. Nor has it been disproven. We definitely need more research. But when you look at the available evidence, it’s very compelling and it makes complete sense. It even logically explains every factor already known about crib death.

Why haven’t you heard about this in the news or from your doctor? Is there more research being done on this issue? No, there is not, because our government and most SIDS organizations have essentially closed the book on the toxic gas explanation. Several SIDS organizations came up with position papers on the issue in 2004 and that’s what most doctors and media go by. They say there is insufficient evidence to support the claims and that parents should disregard the toxic gas information. So don’t hold your breath on additional research on this issue.

What do these SIDS organizations mostly base their conclusions on? A faulty report, called the Limerick Report, was published in 1998 by the British government. It concluded that the toxic gas theory was unsubstantiated. However, the British government had legal liability at stake if the claim were true since they require fire retardants in mattresses. (Same goes with the U.S. government, also requiring fire retardants in mattresses).

One issue that makes the report irrelevant is that they focused only on antimony and ignored the other numerous chemicals in mattresses that can be toxic to babies. Most crib mattresses are made with toxic foams and plastic coverings, and flame retardant chemicals are required.

So with little hope of further research, we’re left on our own to figure out if we should take action or not.

What Can You Do?

After paying close attention to this issue for 20 years, here’s what I believe:

I believe that SIDS is related to environmental toxins. Some babies are dying from toxic poisoning in their cribs. I don’t think it’s the only cause of SIDS since it’s also known that vaccinations have caused baby deaths that have been labeled as SIDS. Most likely, in my opinion, it’s a combination of the two. There could be other causes, but I believe it’s mostly a toxicity issue. There may even be some underlying medical condition, as some studies suggest, that is triggered by an environmental toxic assault.

Even if it turns out that the toxic gases generated from antimony, arsenic and phosphorus (as stated in Dr. Sprott’s research) are not an issue in crib death, the fact remains that typical crib mattresses do contain questionable materials and babies should not be sleeping on them!

Typical mattresses contain polyurethane foam covered in vinyl with added fire retardants, chemical plasticizers and biocides. Chemical plasticizers leach out of mattress covers and polyurethane foam breaks down into toxic particles that can become airborne. Additionally, fire retardants can leach out into the air. Typical crib frames also contain formaldehyde and other VOCs. Small, developing babies should not be breathing in or absorbing chemicals and gases as they sleep!

The bottom line is that babies should not be sleeping on crib mattresses that contain any toxic materials during their most vulnerable period of brain and immune development. Especially when non-toxic, organic baby mattresses are readily available!

The good news is that there is something you can do. The best action to take is to buy a non-toxic, firm, flat, organic crib mattress that does not contain any toxic materials in the first place.

For many years, I have been thoroughly investigating all aspects of the safety and toxicity of crib mattresses. There is a tremendous amount of confusing claims and misleading information on websites about organic crib mattresses. I wrote the following report to help you distinguish facts from misinformation. Click here to Learn Which Organic Crib Mattresses are Safe and Non-Toxic for Your Baby

I’m not a doctor or scientist and this is NOT crib death prevention advice or medical advice. This is simply my informed opinion after investigating this for many years.

SIDS is scary, and the last thing a new mom needs is something to worry about. But when you are empowered with information and choices, you can take action. Then, knowing you’ve done what you can, relax and let go of the worry. 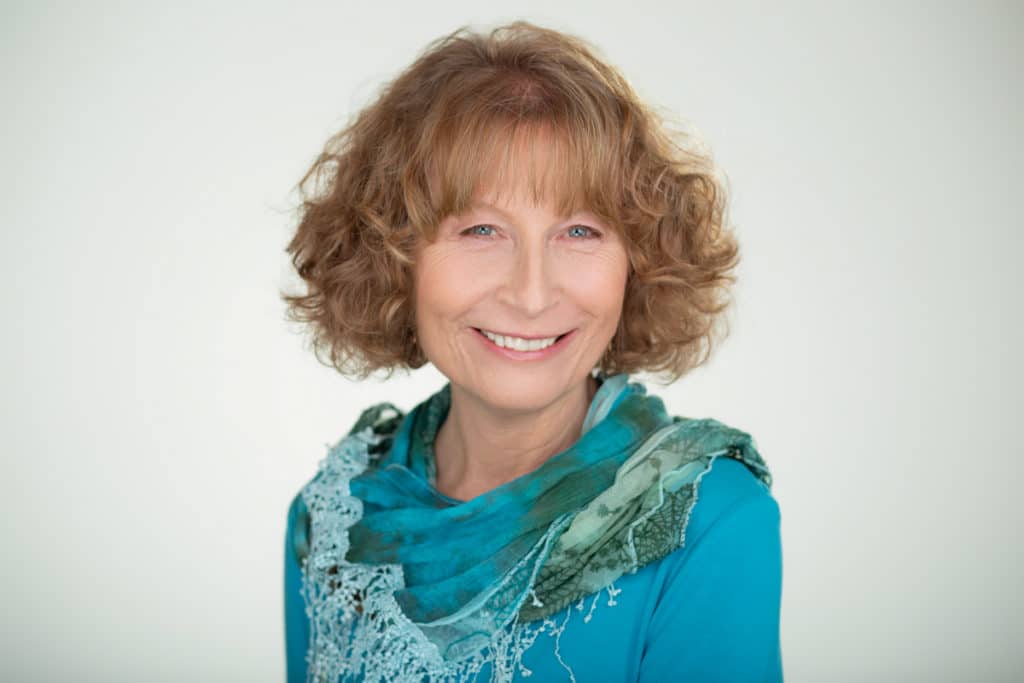